Fishery officers out spreading the word

Ministry for Primary Industries fishery officers were out in force over the weekend as part of a pre-Christmas campaign to engage with the public and raise awareness of fisheries rules and regulations. 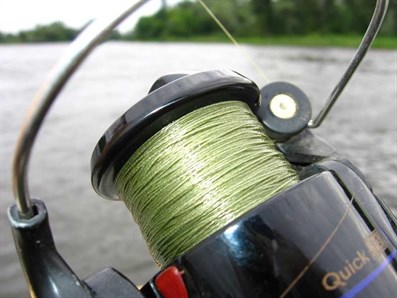 Around 40 fulltime and volunteer fishery officers from Auckland, Northland and the Bay of Plenty came together to conduct inspections at all the major beaches and boat ramps of Auckland’s east coast, with a further 10 officers targeting the Kawhia and Raglan areas in the Waikato.

There was also a strong on-the-water presence with 3 MPI patrol vessels operating each day as well as support from the police launch Deodar 3.

MPI officer in charge of the operation, Erin Lawrence, said "the aim was to make contact with as many fishers as possible and to promote public awareness of the fisheries rules, particularly as we go into the holiday season".

Despite high winds on both days, over the course of the weekend officers spoke to around 1,600 people during the 500 inspections that were carried out.

"We had great support from the honorary fishery officer network to achieve this level of coverage, especially this close to Christmas. Some of the volunteers we had out over the weekend had travelled from as far as Tauranga and Kaitaia to help out," Miss Lawrence said.

Overall, a total of 41 offences were detected, mainly for undersized snapper. District Compliance Manager Jacob Hore said that this level of offending was lower than expected.

"The most positive aspect was that none of the offences that met the threshold for prosecution, the vast majority were very minor and resulted in written warnings.

"While this is a positive outcome, it does highlight the need for people to make themselves aware of the rules and to be careful when counting and measuring their catch," Mr. Hore said.

MPI fishery officers will be patrolling regularly across the northern region over the summer break.

"Check the rules before you go fishing and catch a feed, not a fine.

"If you stick to the rules, there’ll be enough fish for everyone and our fish stocks will remain sustainable and protected."

For the latest boat reviews, subscribe to Trade-A-Boat magazine here.